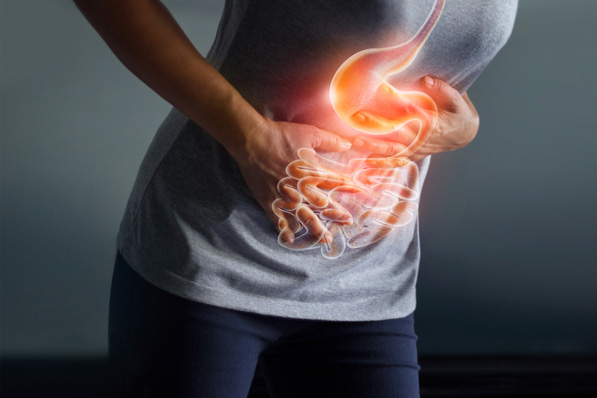 The Government’s National Bowel Cancer Screening Program is a great program which aims to reduce the incidence of this disease.

But it could be even greater and make more significant inroads into reducing the figure of more than 15,000 Australians who get bowel cancer every year.  And every year this disease claims the lives of more than 5,300 people in Australia.

The screening program is based on eligible members of the community being sent test kits which they can then use at home. I received my kit in the post and did it, but when my husband’s kit arrived, he put it in the bin. He had no one to talk to about it and he felt uncomfortable with the test.

The availability of these kits through community pharmacies, with staff explaining how to use them and the importance of testing, could greatly increase uptake. This view is based on evidence gained through the 2010 BowelScreen Australia program which was a collaboration between the Guild and Bowel Cancer Australia.

In the first year of that program, more than 14,000 consumers were screened, of which 80 per cent were ‘first time’ consumers of a bowel cancer screening service. This resulted in 864 positive results (a 6 per cent positivity rate) and significantly, 42 per cent of people accessing the kit were outside of the screening program age eligibility.

A major part of the success of this and other programs is the accessibility of community pharmacies. On average, 97 per cent of consumers in capital cities are no further than 2.5km from a pharmacy. In regional areas, 65 per cent of people are within 2.5km of a pharmacy. The network of more than 5,800 well-distributed community pharmacies could enable greater access to face-to-face health professional advice and promote participation in the health programs.

Clearly there is a great opportunity to extend the success of screening programs by making the kits available through community pharmacies.

One option for this could be achieved by issuing a ‘voucher’ with the invitation letter sent to participants, and each voucher would have a unique identifier which would be collected by the pharmacist and scanned to send uptake data back to the NBCSP Register.

The benefits of this system include that kits could be collected at a time convenient to the participant, as well as minimising the number of kits provided which are not used under the current program.

Importantly there would be interaction between the pharmacist, a health professional, and the participant collecting the kit. When collected, the pharmacist would ask if the participant had any questions or concerns regarding the kit’s use and provide any additional advice, and information about bowel cancer and the screening program.

This would mean collection of the initial kit from a community pharmacy would provide the platform for participants to seek further information from the pharmacist regarding bowel cancer or bowel health generally.

Another option would see participants opportunistically collect their NBCSP kit from their local community pharmacy.

On average, community pharmacies are visited by every person 18 times each year, in metropolitan, regional, rural and remote locations. They are the most frequently accessed and most accessible health destination, with more than 461 million individual patient visits annually and the vast majority of pharmacies are open after-hours, including weekends. This gives community pharmacy a far greater chance to encourage participation to the 58 per cent of eligible individuals who are not yet participating in the NBCSP.

For this proposal, community pharmacies would keep the NBCSP kits in stock and have two methods of promoting the program to individuals.

The first method would be during provision of other health services or counselling within the pharmacy, and the second would be for community pharmacy’s involvement in local, or nationwide health promotion activities such as in the Bowel Cancer Awareness month of June.

Regardless of which option is accepted, we mustn’t waste the great resource of community pharmacy in helping to reduce the awful toll of bowel cancer.