Rising concerns over the cost of food and fuel are matched by community fears that the increasing costs of medicines are putting many out of reach for a lot of Australians.

New research conducted by independent research firm Insightfully on behalf of the Pharmacy Guild of Australia found that more than one in 10 have gone without prescribed medicines because they could not afford them.

The National President of the Guild, Professor Trent Twomey, said that medicines in Australia are relatively expensive and, in many cases, unaffordable.

“What this means is that there is no real universal access to the Pharmaceutical Benefits Scheme (PBS) which is the foundation of our health system,” Professor Twomey said.

“At present the situation is damning.

“Research shows that more than 20 per cent of people aged from 18 to 64 describe prescription medication as unaffordable.

“Most people in this age group are general patients, who are paying up to $42.50 every month for each PBS medicine they are prescribed since the co-payment went up again on 1 January. At the current rate of increase, these Australians will find themselves paying nearly $50 a month for some PBS medicines during the next five years.”

“With the cost of living outpacing the wage increases, more and more Australians are going to find themselves having to choose between buying the medicines they and their families need and paying the rent, mortgage or other household essentials.”

Professor Twomey said people and families requiring regular use of multiple PBS medicines should not have to choose which medicine they forgo, or which family member will do without so they can afford to have prescriptions filled.

“There is a danger in people not being able to afford their medicines,” he said.

“As community pharmacists at the front line of healthcare, we are concerned about the implications for the individuals and their families.” 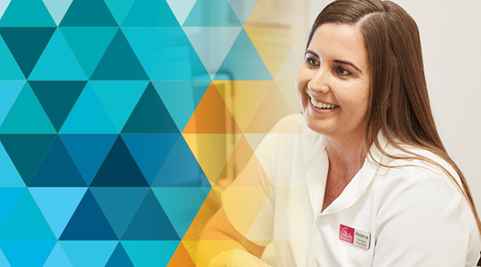 Solution for a growing problem

Community pharmacists are increasingly concerned at the growing number of opioid-dependent patients in the community. These vulnerable patients need help... 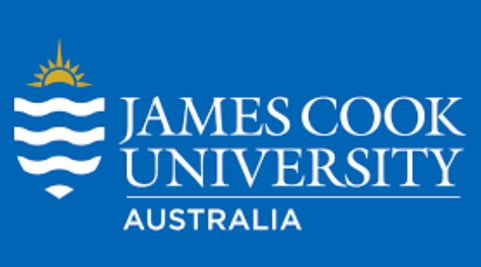 The Pharmacy Guild of Australia and James Cook University are united in helping to increase the rate of COVID-19 vaccinations... 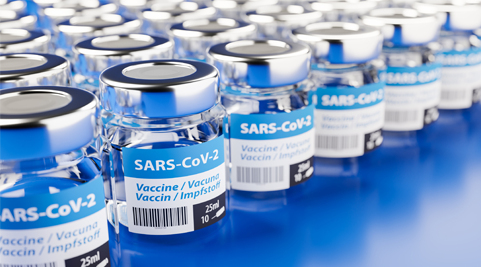