Another award for Capital Chemist Chisholm

Capital Chemist Chisholm in the ACT has been named Champion Pharmacy at the Australian Small Business Champion awards for 2021.

Managing Director of Precedent Productions and founder of the awards, Steve Loe, said the awards were a way of recognising the work of small business people whose efforts contribute to the prosperity and vitality of commentates across Australia.

“As a small business owner myself, I know the vision and dedication to excellence required to succeed,” he said.

“These traits have been displayed in abundance by all our 2021 Australian Small Business Champions.”

The award comes on top of Capital Chemist Chisholm being named the Pharmacy Guild of Australia’s Pharmacy of the Year 2020.

The Guild awards recognise excellence in pharmacy and in announcing the awards, spokesperson for the judging group, pharmacist Nick Panayiaris, Pharmacy Guild of Australia National Councillor and President of the South Australian Branch of the Guild, said Capital Chemist Chisholm had consistently sought to improve its services, performance and viability while maintaining its position as an integral part of the community it serves.

“This is an exemplar of the community pharmacy of the future,” he said at the time. 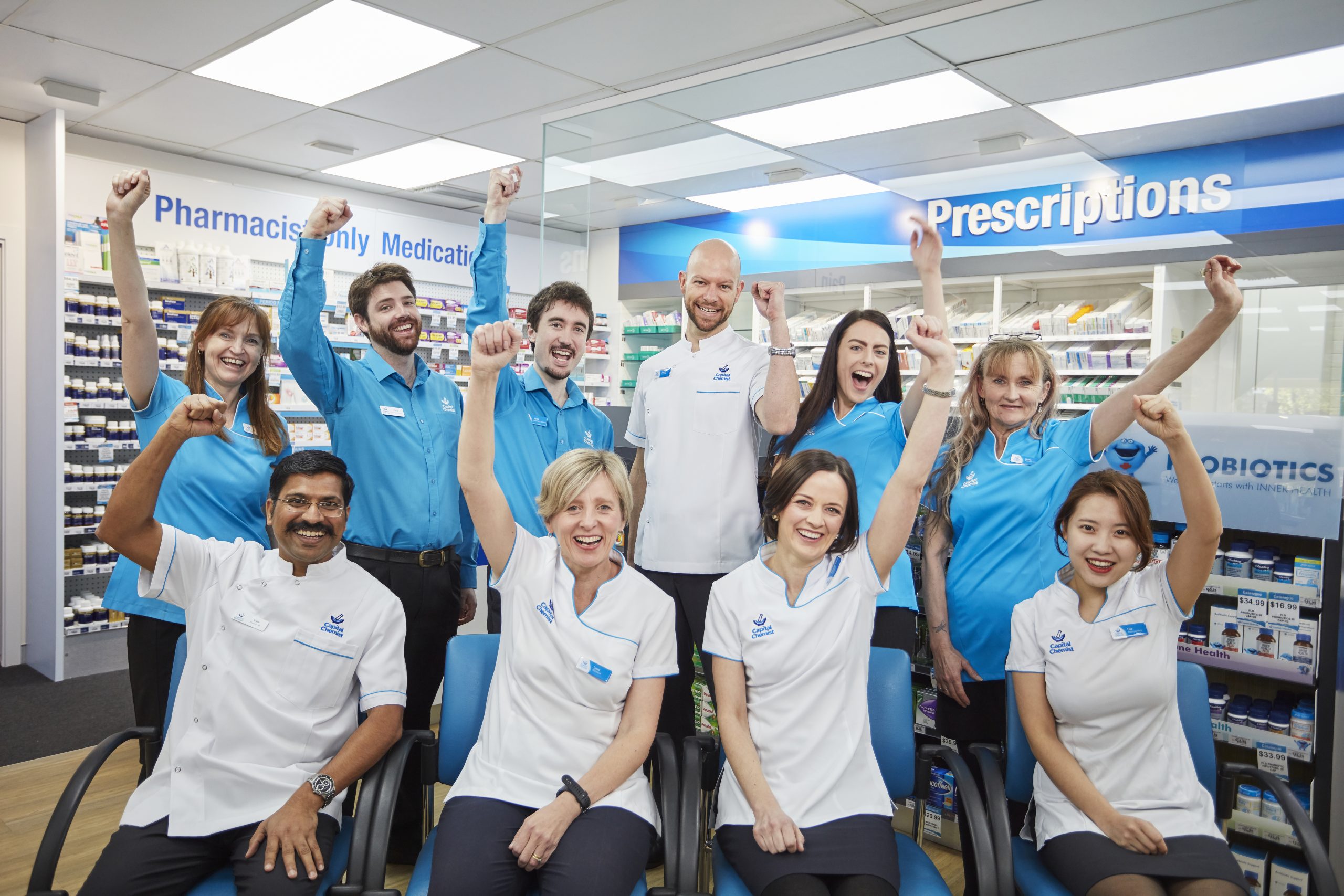