A win for patients 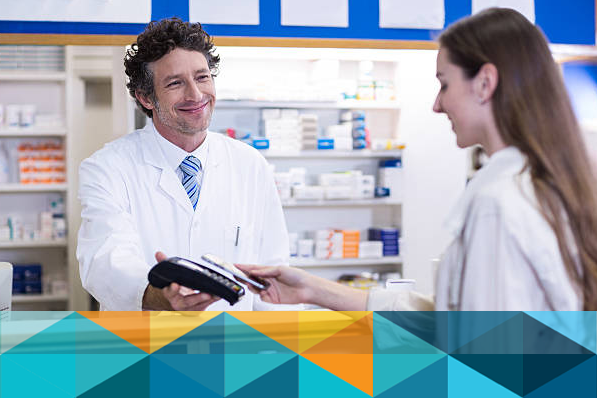 The pre-election announcements by the Coalition and Labor that they will cut the maximum general PBS co-payment are a welcome and positive step in making medicines more affordable for most Australians.

When implemented, the cut will be a genuine win for patients across the country who have been struggling to afford their medicines.

It also will be the first time since the Pharmaceutical Benefits Scheme (PBS) was introduced post World War II that there has been a reduction in what patients pay.

And it is a move we at the Guild have been advocating strongly for in the face of increasing evidence that patients are suffering because of high medicine costs.

More often we are hearing reports from community pharmacists of patients struggling to afford medicines from prescription to prescription and from payday to payday.

Patients are finding themselves forced to make difficult and often dangerous decisions between choosing which prescriptions they will buy, or even which family member they can afford to buy a prescription for. And people are admitting they are skipping doses to make their prescriptions last longer because they simply cannot afford to renew them.

At times it has even boiled down to a choice between putting food on the table or buying their prescription.

The issue, of course, is that prescription medicines are not discretionary – they are essential. Our doctors prescribe us a medicine for very good reasons – to manage conditions and improve our health outcomes.

Failing to take the medicine can have terrible consequences. We don’t want to see Australians ending up in emergency departments, admitted to hospital, or with long-term damage to their health because they have been forced to delay or skip taking essential medicines due to cost.

So, what we have in the pre-election promises is a public commitment to patients that significantly has bipartisan support.

It is a move that will help Australians and help to reduce the huge burden that not taking medicines puts on the health system. This was highlighted in a 2019 study by UTS which estimated a $10.4 billion annual cost of medication non-adherence across only medications for hypertension, dyslipidaemia and depression.

The problem of affordability is huge and is one which community pharmacists have to face every day.

This situation makes a mockery of what is supposed to be universal access to PBS medicines and healthcare.

The research backs up what community pharmacists are reporting anecdotally.

Research conducted by independent research firm Insightfully on behalf of the Pharmacy Guild of Australia found that nearly a third (31 per cent) of middle-income households ($60,000 to $100,000) without a concession card have found it difficult to afford medications on the PBS.

Additional Research by the Australian Patients Association has found more than 20 per cent of Australians aged 18-64 describe prescription medicines as being unaffordable.

On top of that, the Australian Bureau of Statistics found that in 2019-20 some 900,000 Australians delayed or didn’t get a script filled due to cost.

With such compelling data, the Guild teamed up with peak health bodies including the Australian Patients Association, Chronic Pain Australia, Blind Citizens Australia, and Musculoskeletal Australia to advocate on behalf of patients struggling to afford medicines by raising the issue with all parties during the election campaign.

The bipartisan announcements are a step in the right direction to making medicines more affordable.

The Guild will continue to advocate for the maximum general PBS co-payment to be reviewed on an ongoing basis and lowered by the government as a way to relieve the hip pockets of Australians and ensure patients who are prescribed medicines actually take them.