Nominations are open for the 2022 MIMS/Guild Intern of the Year (IOTY) Award which recognises Guild interns who go above and beyond in their intern pharmacist role.

Pharmacy Guild of Australia National President Trent Twomey said the Intern of the Year Award recognised the next generation of pharmacists, and Guild interns whose actions epitomised what it meant to be a community pharmacist.

“Interns can nominate themselves and we encourage them to do so if they feel they have shown exemplary work during their internship year,” Professor Twomey said.

“Similarly, Guild interns can be nominated by their preceptor, employer or pharmacist and pharmacy colleagues.

“There’s plenty of time to nominate with entries closing on Tuesday 31 January 2023. But don’t wait as the entry form only takes 10 minutes to complete and can be done online at the Intern Pharmacist website.”

“MIMS has been committed to supporting all healthcare professionals from all parts of the healthcare ecosystem for nearly 60 years,” he said.

“We are absolutely thrilled to support community pharmacies and the interns by sponsoring this prestigious award each year especially given that 2023 will be the 60th Anniversary (Diamond) celebration of MIMS in Australia.”

Professor Twomey encouraged those self-nominating and nominating others to act quickly and get the nominations in as soon as possible.

“You could join like IOTY alumni which includes, Fi Farihi Zedeh, who worked with community members in North Queensland to ensure they understood the benefits of being vaccinated against COVID-19, or Angus Koerstz, who worked on bringing the public health initiative, Mens Health Downunder, to Dubbo to improve men’s health outcomes,” Professor Twomey said. 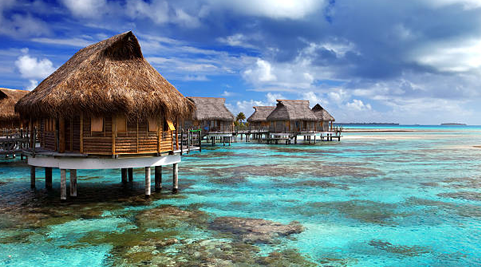 Holiday packages up for grabs at APP 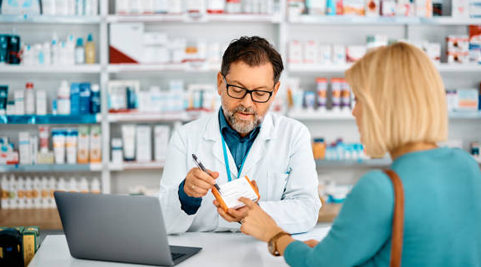 Community pharmacies are the cornerstone of Australia’s healthcare system and hundreds of thousands of people flock to pharmacies every day...