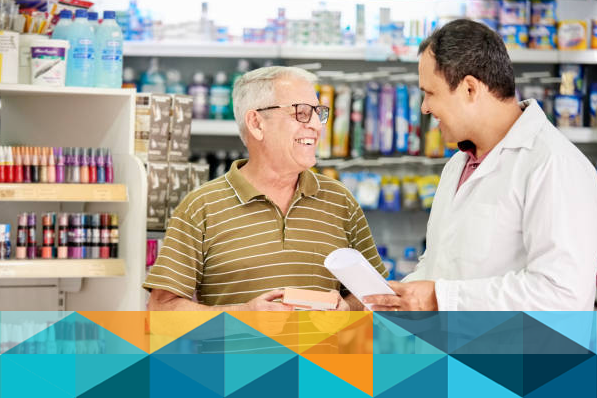 From the start of this month, millions of Australians getting prescriptions dispensed at their community pharmacy have been pleasantly surprised to see a substantial reduction in the price they pay for these medicines.

From 1 January this year, the general co-payment on Pharmaceutical Benefits Scheme prescriptions has dropped from $42.50 to $30, a saving of about 30 per cent and one which provides welcome relief at a time of generally soaring cost-of-living pressures. Looked at over a year, the $12.50 cut means an individual will save $150 a year for one monthly script, or $300 a year for two scripts.

This is the first time in the 75-year history of the PBS that there has been a reduction in the co-payment and is the result of a campaign led by the Guild with support from other patient groups, but fundamentally initiated by community pharmacists across the country.

At the Guild we were hearing increasingly distressing reports from pharmacists about patients simply not being able to afford their medicines.

We were hearing accounts of people having to decide which medicines they could afford and which they would forgo, which child would have to do without their medicine that month, how could they extend a month’s supply over a longer period of time. Even pharmacists being told by patients they simply would not be getting the medicines they needed because they couldn’t afford them.

We recognised that something needed to be done, and done quickly, so the Guild began advocating strongly to raise awareness about the rising cost of medicines and the burden this placed on patients. We also provided a workable and easily implementable solution to government.

The accounts from our members were compelling, but in trying to introduce major changes such as a cut in the co-payment, empirical evidence is needed and so we commissioned our own research and also collated existing research to support patient concerns of the need for a cut in the general co-payment

A stark fact is that people not taking their prescribed medicines endangers them and puts an added burden on the health system. A study by UTS found that the total national cost of medication non-adherence across only three prevalent conditions - hypertension, dyslipidaemia and depression - was $10.4 billion equating to $517 per adult. The Medicine Safety: Take Care Report found 250,000 Australians are hospitalised each year, with another 400,000 presenting to emergency departments because of medication errors, inappropriate use of medicines or medicine misadventure.

Whilst University research is integral to understanding the scale of this issue, it was the voice of patients that the Guild was deeply interested to listen to. Research by the Australian Patients Association found that more than 20 per cent of people aged 18-64 described prescription medication as unaffordable, and the Australian Bureau of Statistics found that 900,000 Australians delayed or didn’t get a script filled in 2019-20 due to cost.

The Guild commissioned independent research firm Insightfully to delve deeper into what Guild member community pharmacies were hearing from patients and it found that 31 per cent of middle-income households earning between $60,000 and $100,000 who didn’t have a concession card were struggling to afford PBS medications at all.

As a woman, it was frightening to learn that women between the ages of 35 and 54 years old were the hardest hit.

These were compelling statistics and that is why the Guild so deeply appreciates the drive of Guild members to take up this cause and advocate so strongly on behalf of patients for a co-payment reduction.

I am pleased to say that the support we got was enormous, and at the political level multi-party endorsement of this community pharmacy led proposal for a reduction saw legislation being passed late last year with the introduction of the new lower rate from New Year’s Day 2023.

This is a genuine win for patients, a win for household budgets, and a big win for improving health and wellness outcomes for all Australians. We thank the Government, the Opposition and all politicians for hearing the concerns of the community and a coalition of peak health bodies advocating on their behalf.

We know many patients are living pay-day to pay-day and this measure will provide some relief to them and their families to assist them to afford the medicines they need.

This is a step in the right direction to restore universal access to PBS medicines and the genuine impact it is already having reinforces our belief that further co-payment reductions are essential if everyone can access the medicine they need.

As a result, we will continue to advocate for the general co-payment to be reduced to $19, a level which our research shows is viable for the government and which will help maximum uptake of medicines for patients in communities throughout Australia. And we all know this means improved health outcomes and a reduced burden on the healthcare system and hospital admissions. 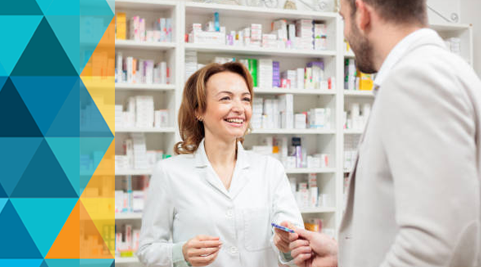 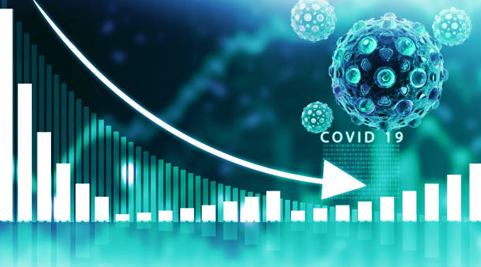 COVID-19 triggered a dramatic decline in operations for many businesses, but pharmacies were not among them, a report in the... 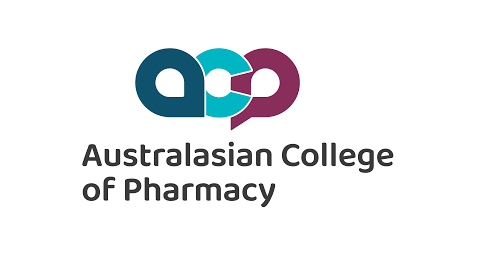 Australasian College of Pharmacy President, Ms Michelle Bou-Samra, has announced that the college will support the education needs of intern...